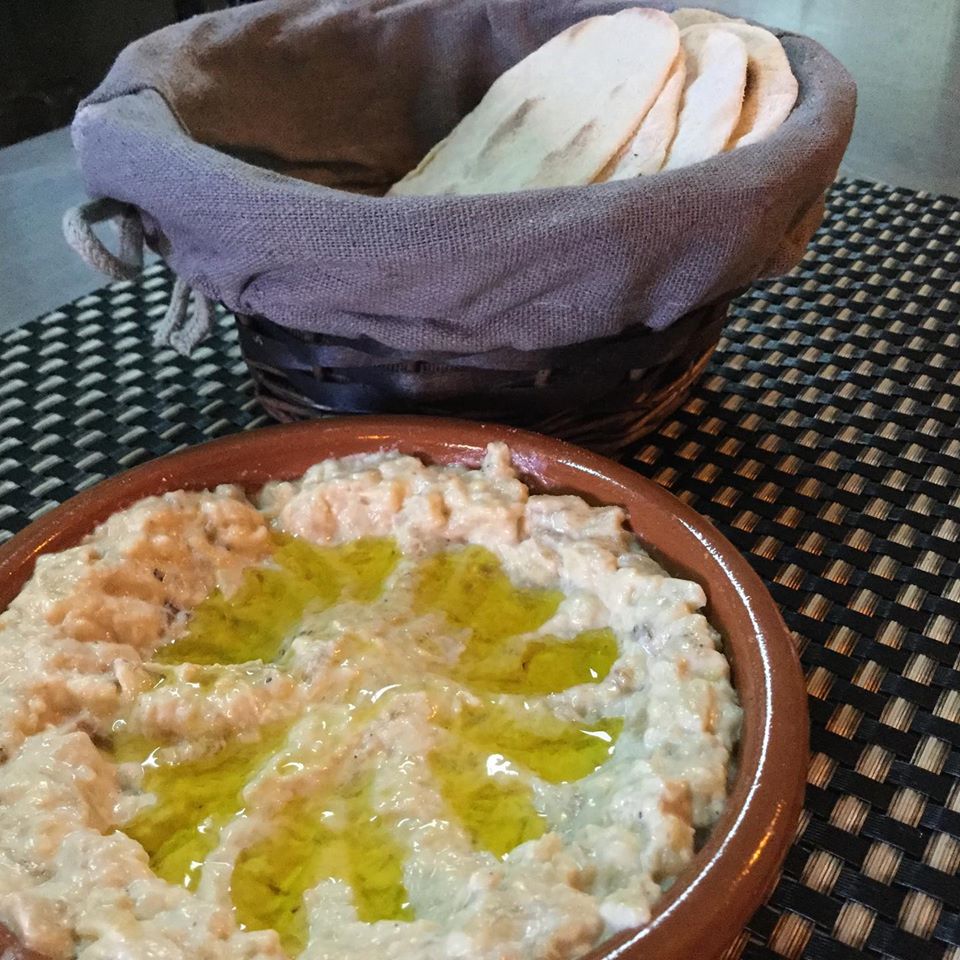 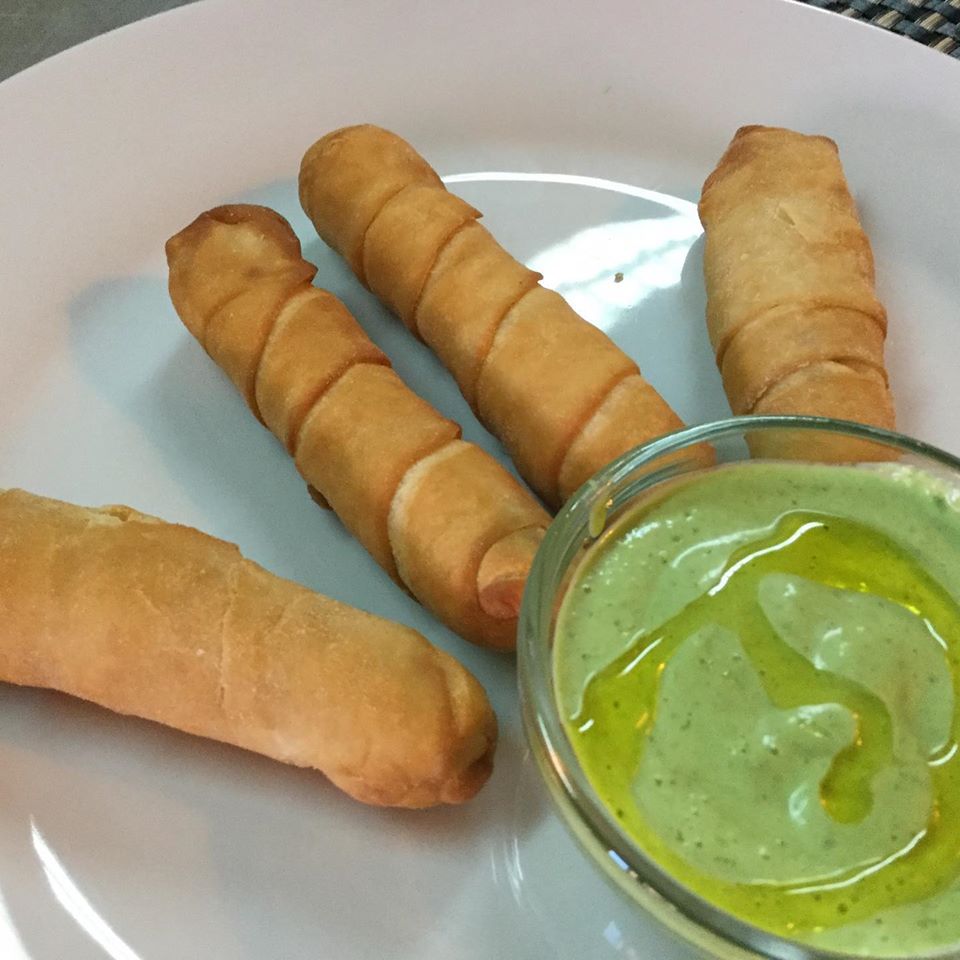 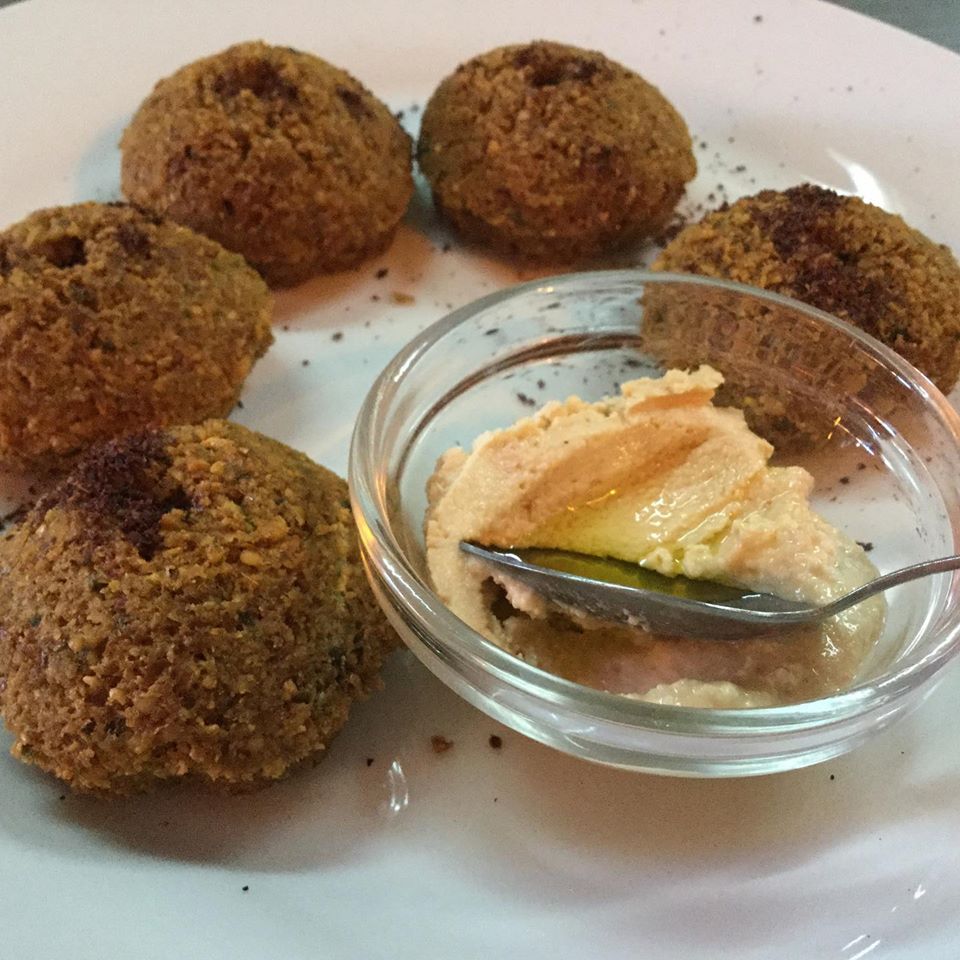 Daniel is a foodie, traveler, and writer who tells the captivating stories of others and empowers small businesses. This features prominently in his project providing support to global professionals with building and optimizing their CVs/Resumes, Cover Letters, and LinkedIn accounts to maintain competitive profiles.
View all posts by Daniel Catalan →
%d bloggers like this:
We use cookies to ensure that we give you the best experience on our website. If you continue to use this site we will assume that you are happy with it.Ok